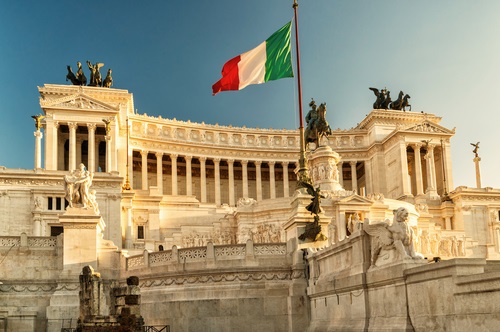 The battle to acquire the assets released by the proposed merger of 3 and Wind in Italy is now being played out by two players, Fastweb and Iliad both vying to become the country’s fourth operator.

The Financial Time (FT) reports that CK Hutchison and VimpelCom, who are pushing to allay concerns from EU regulators over the merger of their Italian units, now have potential deals in place with Swisscom’s Fastweb and Iliad to sell assets and bring back the market to four actors, if the merger goes ahead.

The two submitted preliminary bids for the assets earlier this month, as did the Digicel group, but Brussels regulators were apparently concerned that the Caribbean operator was new to Europe and that billionaire owner Denis O’Brien also sits in the Board of Directors of LetterOne, the investment group with a majority stake in VimpelCom.

Fastweb and Iliad’s offerings are similar in financial terms, adds FT, and a decision could be based on which company could be the most disruptive for the newly merged 3 Italia and Wind group.

CK Hutchison and VimpelCom agreed last summer on the â‚¬ 21 billion merger that would establish the country’s largest operator, and the deal is currently under close scrutiny by the European Commission.

Antitrust authorities are now expected to voice their opinion on the deal, with the potential sale of assets set to be at the heart of a remedial package that will likely be required by the European Commission.

Under the deal, Fastweb or Iliad would gain up to 8,000 mobile towers, which will cover the Italian population, with initial access to 5,400 masts and 35 MHz of spectrum over a range of mobile bands.

Swisscom’s Fastweb already operates broadband services in Italy, which would allow it to deploy mobile services faster, while Iliad is reportedly looking to replicate its low-cost mobile model that has proven disruptive in France.