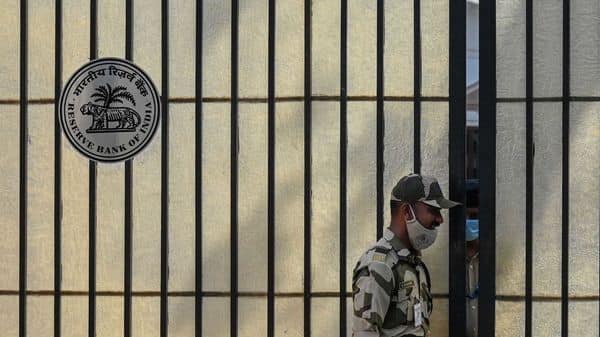 Co-operative banks will leverage their financial position to expand their presence: RBI report

With the recovery in economic activity, cooperative banks are expected to build on their resilience and take advantage of recent financial improvements to increase their reach in the future, the Reserve Bank of India said in its report.

The cooperative banking segment – both urban and rural – has remained robust throughout the stress of Covid-19, according to the India Banking Trends and Progress Report 2020-21 released on Tuesday.

“Going forward, with an upturn in economic activity, it is expected that the sector can build on its resilience and take advantage of recent financial improvements to expand its footprint to reach financing at the local level,” indicates the report.

Although the growth in the balance sheet of urban cooperative banks (UCBs) in 2020-2021 was driven by deposits on the liabilities side, the moderate growth in credit led to an acceleration of investments on the asset side, according to the report. The financial indicators of UCBs, including their capital and profitability, have improved.

Among short-term rural cooperatives, the profitability of state cooperative banks and central district cooperative banks improved, while the quality of their assets deteriorated, according to the report. Going forward, structural reforms that address deep loopholes should catalyze change in the operations of cooperative banks, he said.

The RBI report indicates that the inadequate governance issues of these lenders are being addressed through regulatory and enforcement action. The cooperative banking sector, especially rural cooperatives, emerged relatively unscathed from the first wave of the pandemic in 2020-2021.

â€œYet structural hurdles emanating from regulatory overlaps, high levels of loan defaults and erosion of depositor confidence due to fraud continue to disrupt the industry,â€ the report said, adding that in 2020-2021, the RBI and the government set out to resolve these issues. The Banking Regulation (Amendment) Act, 2020 gave the RBI additional powers to regulate this sector.

Even the establishment of the Ministry of Cooperation in July 2021 aims to provide a separate administrative, legal and policy framework to enable the development of multi-state cooperatives, he said. The report indicates that concerns about the financial soundness of UCBs have increased in recent years, with an increasing number of UCBs being placed under the Supervisory Action Framework (SAF) by the RBI.

The cases of imposition of sanctions increased to 43 in 2020-2021, down from nine the previous year.

In addition, claims settled by the Deposit Insurance and Credit Guarantee Corporation (DICGC) during the year were entirely among cooperative banks, according to the report. He said that between 2015-16 and 2018-19 programmed commercial banks (BSCs) had higher default rates than UCBs.

The position has been reversed over the past two years with the decline in the ratio of gross non-productive assets (GNPA) of SCBs, while for UCBs it has followed an upward trajectory until 2020-2021. Within the sector, regular UCBs (SUCBs) and non-regular UCBs have faced increasing GNPA ratios, the latter experiencing significantly higher slippages, according to the report.

In January 2020, the SAF for UCBs was revised, making a net NPA ratio above 6% a trigger for initiating corrective action.

This story was posted from an agency feed with no text editing. Only the title has been changed.

Transgene: financial situation and activity update for the 1st quarter of 2022

MANAGEMENT’S DISCUSSION AND ANALYSIS OF FINANCIAL POSITION AND RESULTS OF…