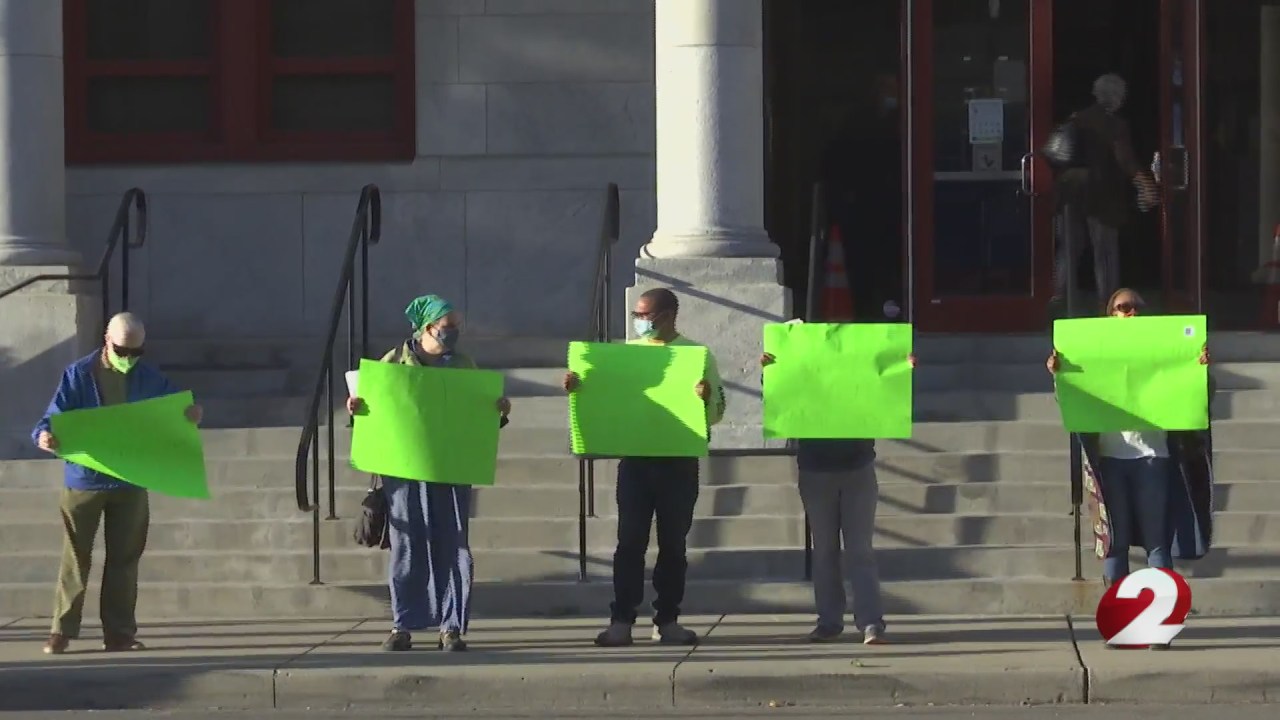 DAYTON, Ohio (WDTN) – Concerns over how the City of Dayton allocates federal funding was a topic of discussion at Wednesday night’s city committee meeting. Small business owners and community members are asking for more transparency and more time to apply.

The city of Dayton will receive $ 138 million through the American Rescue Plan Act, and the city has opened it up to the community to ask for funds.

Outside city hall ahead of the meeting, several business owners and community members called for racial equity as the city accepts requests for American Rescue Plan Act funds.

They are asking the city to extend the application period beyond October 29 to hold more sessions to guide people through the process and create an equity plan to distribute the money.

“So that they can maintain their small businesses that they have worked in and put their blood, sweat and tears into it, just so that the pandemic not only hits it, but also to have the funds that should be given to them for keep them ripped from their hands, ”Cooley-Love said.

“Because when we are dealing with federal funding, there are a lot of regulations and compliance issues that we have to follow,” Dickstein said.

Dickstein said the city has received 66 applications so far and held nine technical assistance workshops to help applicants. She said they would consider scheduling another workshop in the evening before the deadline.

“This is an absolutely once in a lifetime opportunity and we absolutely have to be intentional and strategic,” Dickstein said.

The municipal commission will hold a public works meeting on November 3 to determine where the money should go.

There will then be several community meetings in December, and the committee will hold the final vote on December 16.