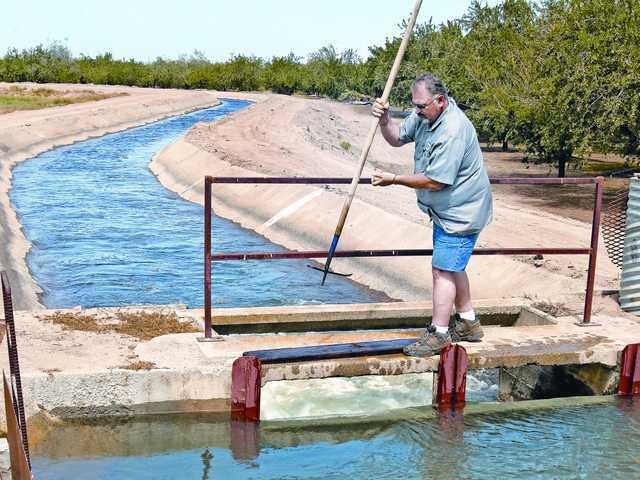 The Southern San Joaquin Irrigation District’s share of the Tri-Dam Project’s wholesale power sales continues to keep the agency’s irrigation rates among the lowest in California.

An audit report under review on Tuesday when the SSJID board meets at 9 a.m. at the district office, 11011 East Highway 120, shows that SSJID’s share of Tri-Dam’s power sales has accounted for 78% of the $ 20.2 million in net income he received in 2020 from non-operating income which includes property tax and interest.

The district received $ 11.8 million in operating income in 2020 from irrigation sales, treated water sales and other expenses. This represented $ 33,027,533 of overall operating expenses, including labor, other operating and maintenance expenses, general and administrative expenses, and depreciation. This created a net operating loss of $ 21,159,998 which included $ 7.5 million in depreciation.

The Tri-Dam project – a series of reservoirs and hydroelectric power plants built in the 1950s on the Stanislaus River in partnership with the Oakdale Irrigation District – is the foundation of the district’s strong position. Wholesale electricity paid off the $ 55 million debt incurred in the mid-1950s to build Donnells, Beardsley, and Tulloch. The increase in income after the redemption of bonds a decade ago has enabled SSJID to position itself well – according to independent analysis by companies that have done similar work for PG&E – to enter the electricity sector. retail and provide electricity at 15% lower levels than PG&E now charges.

The district’s efforts to acquire the POF&E system within its jurisdiction, as permitted by state law, are still stalled in court.

Here’s why Paltalk (NASDAQ: PALT) is in great financial shape, but lacks…

Financial situation of the City described in the audited statements